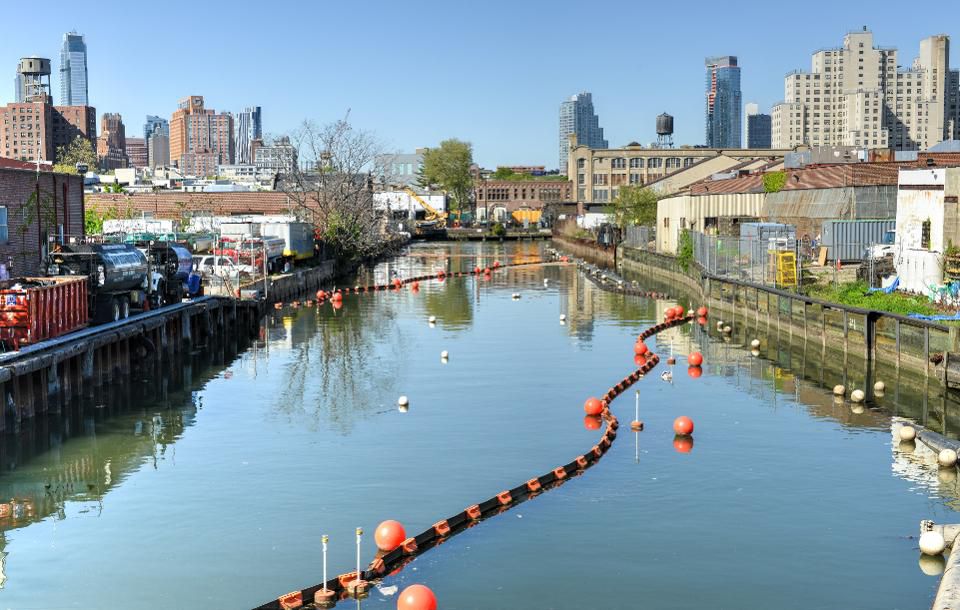 Here is the link to Forbes.com to read the article: https://www.forbes.com/sites/amydobson/2019/05/13/the-best-performing-opportunity-zones-for-real-estate-investors/#5e3fc88f26a8

Or you can read below:

Out of the country’s 8,700 Opportunity Zones created as part of the 2017 Tax Cuts and Jobs Act, 22 of them have seen the number of households with an income over $200,000 grow by at least ten percentage points, according to a study released last week by analytics firm Webster Pacific.

The study, “Wind at Your Back: Finding the Top 50 Opportunity Zones for Real Estate Investment,” looked at the increased presence of high-income households between the years 2000 and 2017 to determine where economic appreciation was already taking place before the tax cuts were implemented. As they state in their report, “our analysis of real estate values has shown that incomes and wealth correlate strongly with real estate value,” so the measurement of increased household wealth at the very upper tier is a strong proxy measurement for determining where real estate value has also increased.

The goal of the Opportunity Zones initiative is to provide tax incentives for investors who make long term capital investment in designated low-income areas. Investors must invest through a qualified Opportunity Fund and in return can receive one of three types of financial benefits—a temporary deferral of inclusion in taxable income for capital gains reinvested into an Opportunity Fund; a step-up in basis for capital gains reinvested in an Opportunity Fund; and a permanent exclusion in taxable income of capital gains if the investment is held for at least ten years. The investment property has to have a positive impact on the community so the fine print excludes properties such as golf courses or country clubs, but not necessarily buildings for luxury hotels.

Ten other census tracts within the same New York county (called Kings County) showed up on their list of the top 50 best-performing Opportunity Zones. Another three tracts in other New York counties also appear on the list, making New York the state with the highest number of tracts to see improvement before the tax cuts were implemented.

A Global Perspective On Youth Voter Participation In The United States

Here is the list of the top ten tracts and the percentage increase seen over the past 17 years. Since Kings County, New York, shows up several times I’ve included the tract number to distinguish them from each other, however you can see the tract number for each one on the list in the full report of the top 50. 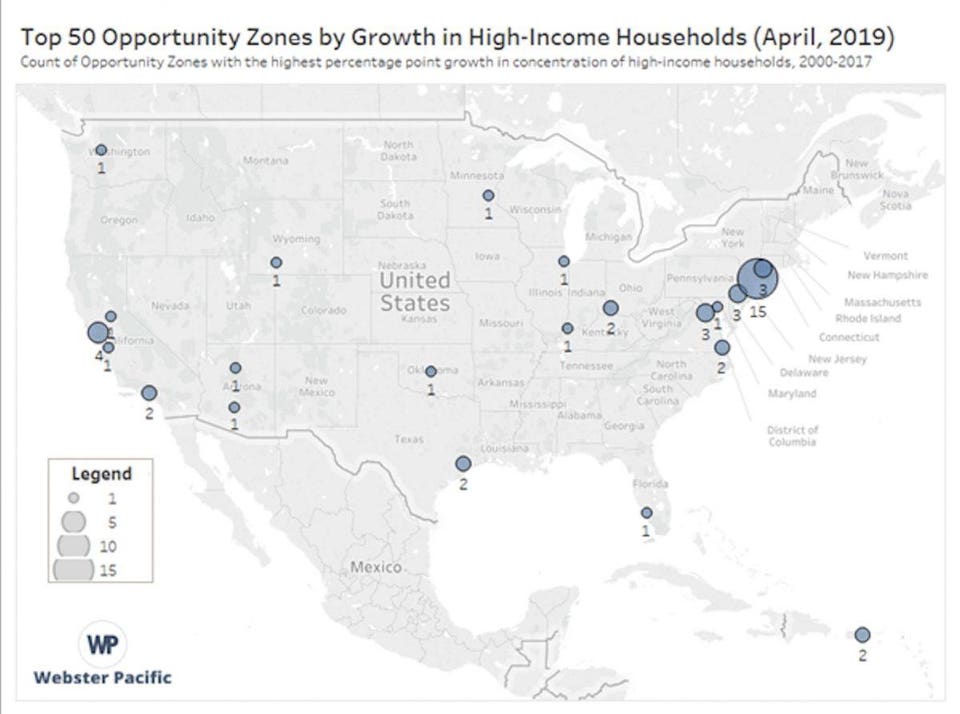 Where the best performing Opportunity Zones are around the country.

A few of these tracts saw that their percentages increase from zero or just about zero, such as Indiana (1.6%) and Oklahoma (0%), though most of them started out with at least a few percentage points on the scoreboard. It isn’t too much of a surprise that many of the ones at the top are in areas very close to locales that would already be considered affluent, but to see such double-digit increases in a full 22 tracts begets the question why they were identified as needing a tax break in the first place.

The bill was enacted at the end of 2017 so it is too soon to determine if any major impacts have taken place. However, there is a new bipartisan proposal just announced in Congress that will require investors in the zones to provide substantial amounts of data so analysts can determine whether the net impact is positive.